Meet our wonderful and talented Studio Teachers below!
All our teacher have up to date First Aid and OCHRE Cards (Working with children check).
Miss Sheree 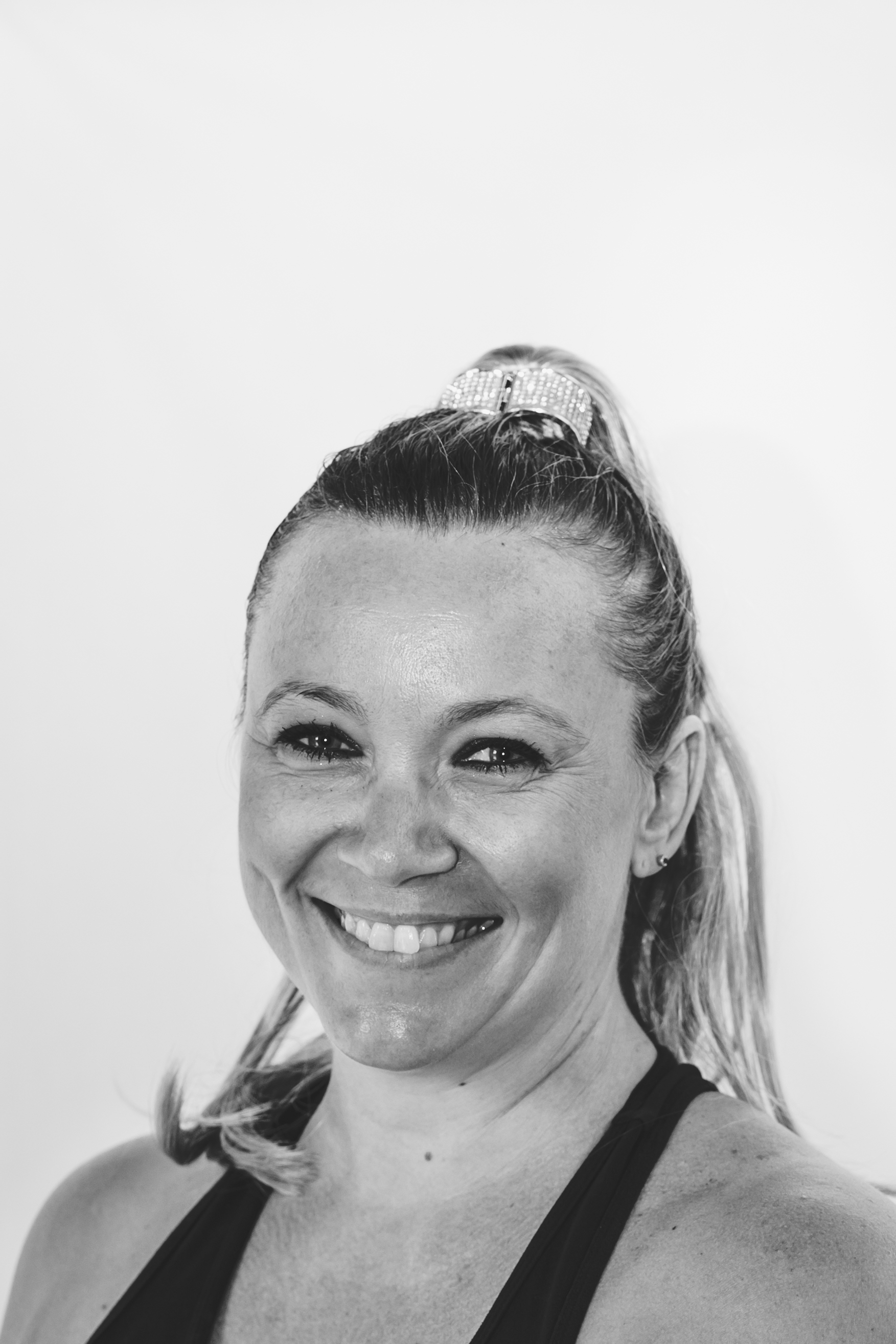 Sheree is the founder and co-principal of SAM's Dance Studio since 2010 and co-founder of NT Dance Eisteddfod since 2014.
Sheree has been dancing from the age of 5yrs and started teaching at the age of 15yrs with England Purton Dance Academy in Newcastle. She has syllabus training in LGTDA tap (including teaching diploma), RAD ballet, SATD Jazz and acrobatics. She studied dance for her Higher School Certificate and also music where she has extensive training in Piano.
Sheree was a Rock Eisteddfod choreographer and a StarStruck choreographer for over 10yrs. Sheree also participated in many paid performances as a performer and choreographer, was contracted by the Department of Immigration to provide Dance Lessons to female refugees and has taught dance in many schools.
She has her diploma in Children's services, is a Les Mills aerobics instructor and is studying cert 3 in fitness.
Sheree was a Super League cheerleader and tap performer for the opening ceremony of Sydney Olympics.
Miss Renae

Renae is the co-principal of SAM's Dance Studio since 2013 and co-founder of NT Dance Eisteddfod since 2014.
Renae has been dancing from the age of 3yrs and started teaching at the age of 14yrs with England Purton Dance Academy in Newcastle. She has syllabus training in LGTDA tap (including teaching diploma), RAD ballet, SATD Jazz and acrobatics. She studied dance for her yr 10 School Certificate and music for her Higher School Certificate where she has extensive training in Piano and guitar.
Renae was a StarStruck choreographer for over 5yrs and participated in many paid performances as a performer and choreographer. Renae was also employed by the department of Education on a contract basis as a dance teacher for a Darwin Primary school.
She has her diploma in Children's services and Community Services.
Renae was a performer for the opening ceremony of the Pan pacific games.
Miss Kym

Kym has been dancing for many years, trained in modern jazz and all Ballroom styles, specialising in and completing all exam work in ballroom in particular Latin styles.  Kym experienced international competition at a representative level.
Kym has taught over the years in small community groups and schools for various age groups from small children to adults. In addition to her teaching role with SAMs Dance Studio she currently teaches Hip Hop and Jazz in local schools in preparations for their school concerts and events.
Miss Lily

Lily started dancing in 2008 but had danced previously through primary school programs. Lily studied dance for her yr 12 certificate and was a part of the 2013 production of BRAVE, she also received the Excellence in Performing Arts award in 2012
Lily has experience and has been exposed to a number of different dance genres including Contemporary, Lyrical, Jazz, Hip Hop, Bollywood, Tap and Polynesian.
Lily has also participated in two Wakakirri National Story Festivals and was in the opening Ceremony for the 2007 Arafura Games Ceremony.
Lily started as a student teacher at SAMs Dance Studio in 2014 and a year later started teaching her own classes and private lessons.
Miss Maddi

Maddi started dancing in 2002 at the age of 3. She has experience in Contemporary/Lyrical, Jazz, Hip Hop, Acrobatics and Ballet with her main style being Contemporary and trained in Calisthenics for 11 years.
While at Calisthenics Maddi was given the opportunity to compete in the Northern Territory Nationals team twice; where they competed in the Gold Coast and Canberra against other states/territories. She completed her Calisthenics cadet course and was assisting in the 3-4 year old classes and also received the Club Girl award for her dedication to the club. For Calisthenics grading, she completed up to grade 3. Maddi then moved on to dancing with SAM’s Dance Studio and begun teaching.
While still in school, Maddi participated in two school musicals, in which she was given the roll as a lead dancer. she was also a part of her schools’ dance troupe where they perfromed at college and community events. Her dance troupe competed in the YOH Festival in 2016 for the first time and were awarded first place.
Miss Sam

Samantha has experience in Ballet, Jazz, Hip Hop and Contemporary at Sam’s Dance Studio.
Before she started dancing she was a gymnast with Palmerston Gymnastics Club and was state champion in the parallel bars for the NT.
Samantha started Ballet when she was 12 years old and has completed all Cecchetti ballet exams up to Intermediate 2. Her favourite styles of Dance include Ballet and Contemporary/Lyrical, but also participates in Tap, Jazz and Hip Hop classes.
Will

Will Nery started his dance career by going to regular training sessions with his older brother and other local breakdancers here in Darwin. This hobby soon turned into a passion as he trained in contemporary and other styles of dance through school and Tracks Dance Company. Will continues to train specially in breakdance to compete at a national and international level. Will also hopes to make a living by teaching and spreading his passion for hip hop to the younger generation.
Miss Courtney
Courtney began dancing at the age of 7. She has experienced an elite level of jazz, ballet and lyrical/contemporary. She has also competed in all star Cheerleading up to level 4. Courtney is in her 14th year of dancing, and now both teaches dance and photographs dance as a professional dance photographer.
Dancing has lead Courtney internationally to the USASF Dance World Championships in 2014 & 2016. She competed with her team in open jazz divisions in Orlando, Florida.
Courtney has moved from Brisbane up to Darwin for 2019, and is very much looking forward to being apart of Sam’s Studio and the team.
Miss Georgia

Georgia began dancing at the age of 7 on the gold coast in styles such as jazz, acrobatics and later ballet including training en pointe, Contemporary came a bit later but has since come to love it!

Georgia has been performing all over Darwin in local venues, entertainment stages and in various singing competitions including coming 2nd in both pitch perfect competitions, singing for various ANZAC day parades and having the honour of singing the national anthem at her high school graduation ceremony and Ball.

Between moving states, Georgia has been participating in many musicals from the ages of 12 up until now! she has had the honour of being lead singer and understudy of Sandy for the school production grease, as well as being a leading role in many drama performances and also Hillbilly hayride the musical and youngest lead dancer at the age of 12 for her first musical, The Great Australian Rock Musical. She has also had the privilege of being lead dancer throughout the whole of year 11 including Taminmin College dance production of Black dog.

Georgia's favourite style of dance is musical theatre and ballet!